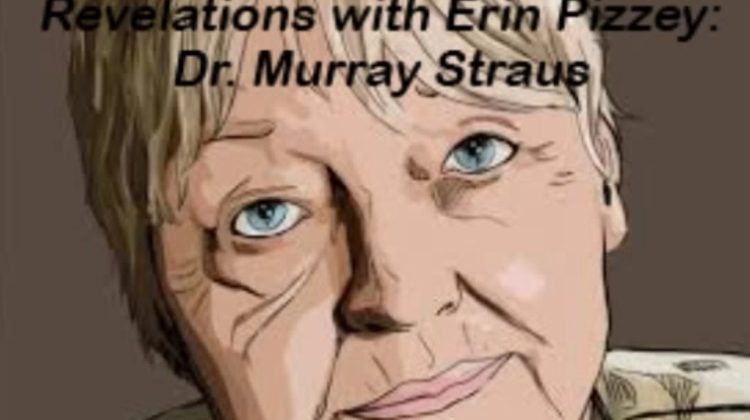 Originally aired on 4th January 2014, this is a ground breaking dialogue between Erin Pizzey and Professor Murray Straus.

Sadly, Professor Straus passed away on May 13, 2016. He was a pioneering researcher on the subjects of sexual violence, intimate partner violence, and child abuse. Straus is possibly the most influential researcher on this issue in the academic world, with a career going back to the 1950s. He serves as Professor of Sociology and founder and Co-Director of the Family Research Laboratory at the University of New Hampshire, a position he has held since 1968.