You are here: Home / Featured / The Illustrated Empathy Gap 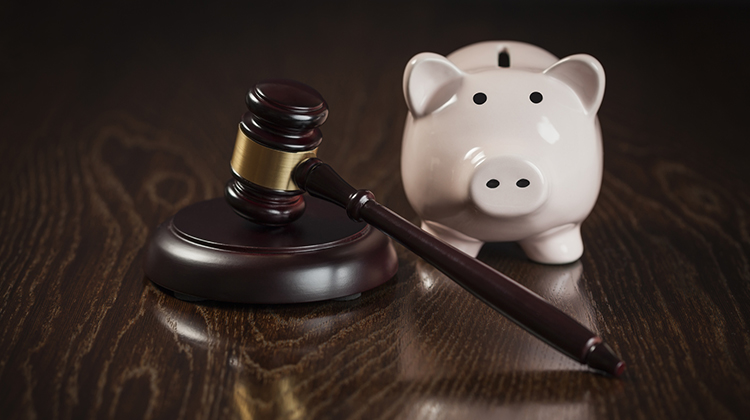 Men and Boys’ Issues in Brief

A very brief bullet point list of men and boys’ issues follows. For a slight amplification of what these issues entail – but still in brief – read the Introduction to the Disadvantages faced by Men and Boys.

For a little more detail on these issues read the Introduction to the Disadvantages faced by Men and Boys.

For far more detail, read the rest of the site – or the associated Wiki: mhrm.uk.