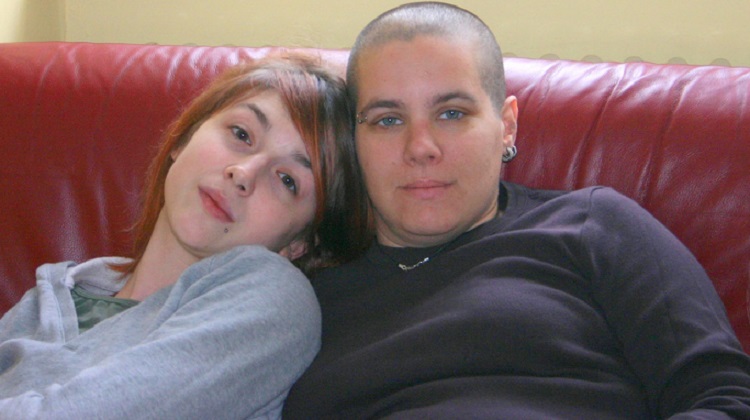 In the early seventies when women and their children were coming into my refuge as the only refuge in England, and in fact the only shelter in the rest of the world that recognized and taught that generational family violence was a huge social problem that for so long had remained a secret known only to the courts and family agencies, I was aware that lesbian women also had a problem with their same sex partners and also needed my refuge. Indeed the most vicious beating I have ever seen was the bruises and broken jaw plus other injuries that were inflicted on a young women who came to the refuge for help.

Even though I argued publicly that there was similar if not more violence between Lesbians and their same sex partners I could get nothing published because by that time gender feminists had a strangle hold on all information pertaining domestic violence and put out false information claiming that it was the male oppression throughout the ages that meant that ‘the Patriarchy’ i.e all men were responsible for violence, rape and battery of their partners.

I immediately saw this as a weapon that the gender feminists believed they could use to fund their political ideology by selling the idea that ‘all women were victims of men’s violence’ and therefore money should be forthcoming to fund their hi-jacked refuges. The argument that if, as this evidence-based article linked below proves, Lesbian women are indeed as violent and or more violent in their relationships then heterosexual women, the whole concept of blaming all men as perpetrators against all women falls apart.