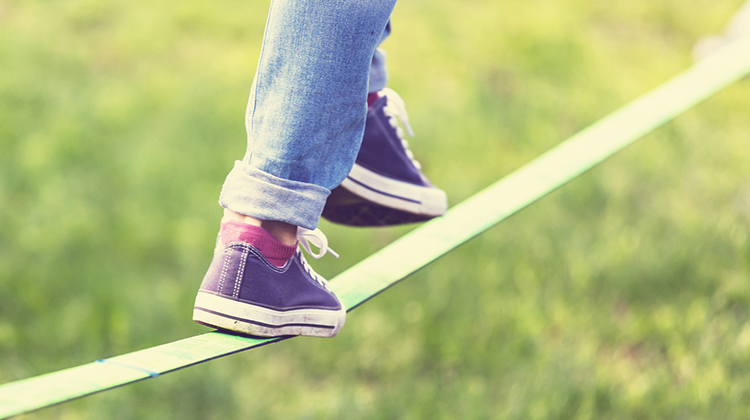 There is only one whiteribbon.org

First, allow me to welcome all of you to whiteribbon.org. White Ribbon is a worldwide initiative to bring awareness of the problem of intimate partner and other forms of family violence to the population at large. It is also our objective to create a social environment where the abuse of anyone, men, women, or children, is unacceptable.

It is also my sad duty to caution you that there are numerous attempts by other entities to corrupt the anti-domestic violence initiative by inserting dishonest and sexist messages into this movement. And they go under the name White Ribbon. Hopefully this message, and the other content on this website (which is provided to you by the world’s foremost experts on family violence), will help you see through the corruption and dishonesty being furthered by other programs.

As the experts here have laid out for you with impeccable research and scholarship, family violence is a serious problem that knows no gender. Men are as likely as women to be victims, and ultimately the most vulnerable victims of this problem are the children who grow up in homes where violence is an ongoing presence. It has a profoundly deleterious effect on their self-esteem, their sense of security in the home, their schoolwork, and their ability to form meaningful relationships as adults.

Children who witness violence in the home, regardless of who perpetrates that violence, are at substantially greater risk at becoming involved in violent relationships as adults, either by being violent partners themselves or by becoming victims of violence in a repeating cycle from childhood.

We cannot address this complicated, critical problem by pointing the finger at one sex as the default perpetrator and at another sex as the default victim. Taking this political and patently unscientific approach only ensures that we will ignore many victims and perpetrators and, worse, we will condemn those ignored to the certainty of repeating the incidence of violence in their future.

For this reason we urge you in the strongest possible terms to consider what you are actually seeing when you encounter groups going by the name “White Ribbon” whose message is gendered, as in “Stop Domestic Violence Against Women.”

While this is a superficially noble message, and quite effective at tugging at the average person’s heartstrings, it is nonetheless a message that intentionally ignores the men and children who are adversely affected by this problem. These people are much more interested in raising money than in raising awareness. In fact, their efforts dull and diminish the true awareness of intimate partner and family violence, and they do so knowingly.

There is only one White Ribbon Initiative that seeks evidence-based, scientific, and realistic ways to help reduce the problem of violence in the home. You are at the source of that initiative right now. Please help us out by donating and by passing this website on at social media sites and your own blogs.

We can end or greatly reduce family violence with your help.

Claire Bissett is the administrative manager of whiteribbon.org. She has spent her entire professional life increasing awareness of domestic violence, particularly on its effect on children. She has grown increasingly concerned about the ideologically based disinformation on family violence now dominating the mainstream media.